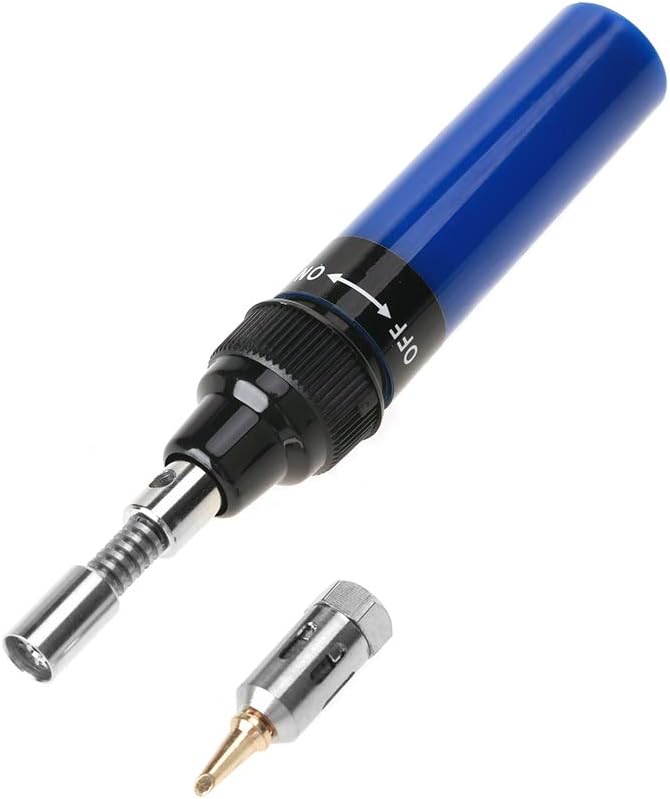 1. Gas is not included, you need to buy gas locally, and then fill into the soldering iron.

2. This item is not auto-ignite so you need to use your own fire source to start it.