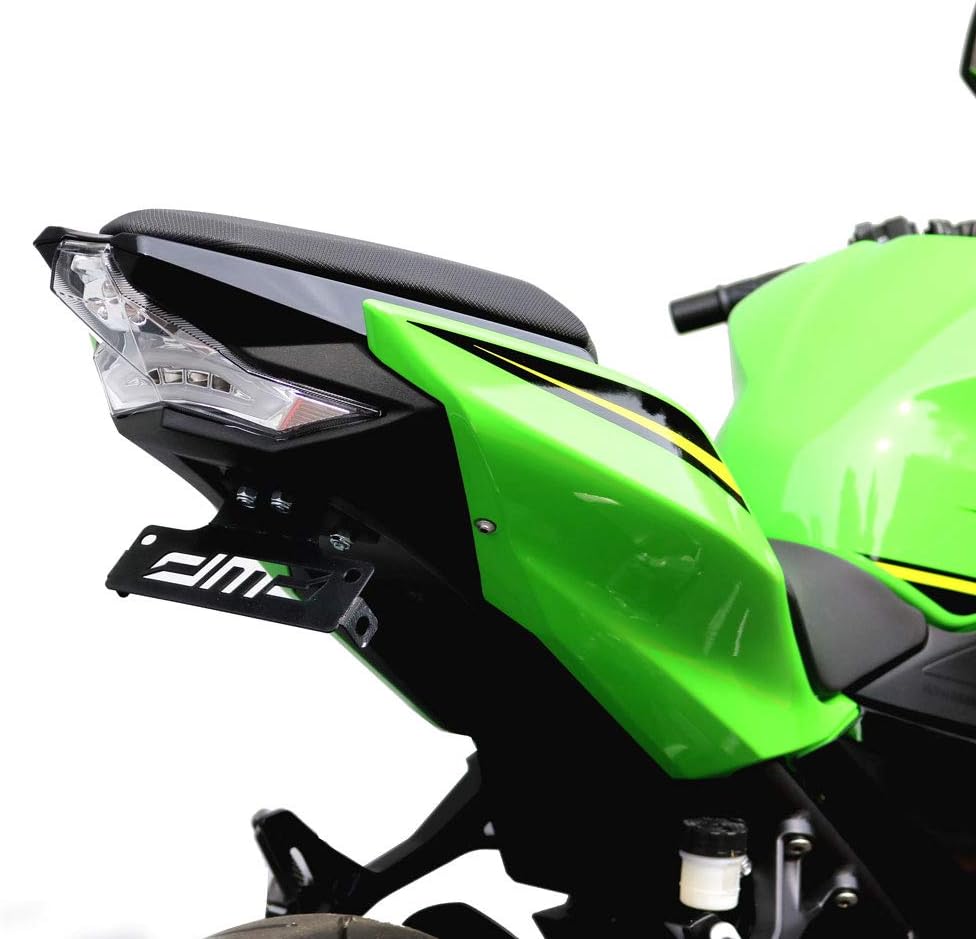 All DMP products are warranted against defects in workmanship and materials for 1 year from the date of original purchase.