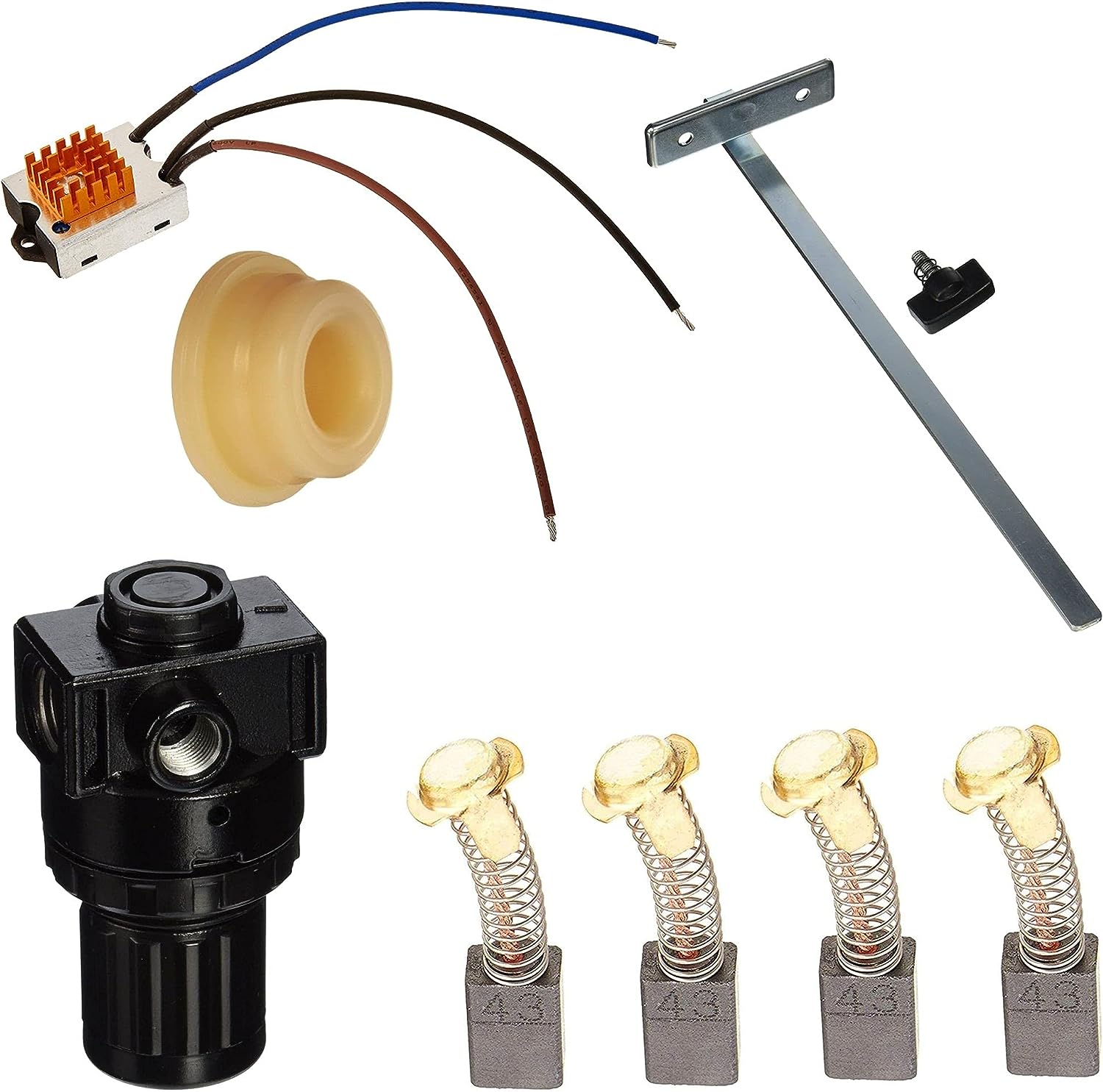 The Hitachi N5024A2 1-Inch Wide 16-Gauge Crown Stapler may be used in a variety of applications including insulation sheathing and wire lathing. This wide crown stapler fires 16-gauge crown staples from 1-inches to 2-inches in length and features Hitachi's next generation of industrial design. The cylinder valve firing mechanism is made of durable aluminum die-casting and provides rapid driving up to (3) staples per second for the high jobsite efficiency. A rubber comfort grip, quick clear jam release and tool-less depth of drive complete this tool. It is also lightweight and well balanced for easy maneuverability and reduced fatigue. Other features include the 4.7-pound weight that provides easy maneuverability and reduced fatigue, a quick clear nose with tool-less jam release to reduce down time and an open magazine design that allows users to quickly check your staple quantity. The top load magazine holds (157) staples for fewer replenishments and made of plastic with stainless steel plating for added durability and fast and easy loading. This tool also comes with safety glasses. The Hitachi N5024A2 1-Inch Wide 16-Gauge Crown Stapler is warranted to the original purchaser to be free from defect in materials and workmanship for a period of 5-years from the original purchase date. Hitachi Power Tools (Hitachi Koki USA, Ltd.) provides professional-grade power tools for a variety of applications, including woodwork, metalwork, concrete, drilling, cutting and fastening. Since its inception, Hitachi has pioneered innovative technologies that have improved the quality of craftsmanship worldwide. Hitachi is a leader in power tool research and development and has achieved many firsts in the power tool industry. Today, Hitachi continues the tradition of innovation and engineering with new features in addition to classic quality.